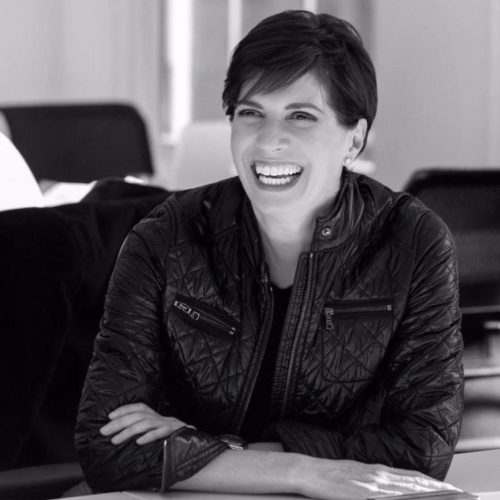 Kelly Hoey is an author, speaker, and angel investor. Her book, Build Your Dream Network, is a guide for making modern career connections that power a career you love. Whether you’re an indie artist or a high powered C level exec, Kelly’s advice is useful.

Kelly Hoey is the author of Build Your Dream Network (January 2017 / Tarcher Perigee).

Kelly has been lauded from Forbes (“1 of 5 Women Changing the World of VC/Entrepreneurship”) to Fast Company (“1 of the 25 Smartest Women On Twitter”) to Business Insider (“1 of the 100 Most Influential Tech Women On Twitter”) and Inc. (“1 of the 10 Most Well-Connected People in New York City’s Startup Scene”). EBW 2020 included her on their list of the “100 Most Influential Global Leaders Empowering Women Worldwide”. She has appeared on CNBC’s Power Pitch, contributes to publications such as Fast Company and Inc., and works with inclusive companies including Comcast, Capital One and Turnstone.

Kelly’s career story is one transformation, and can only be explained by her unique ability to tap into networks and make valuable connections. Her career started in corporate law, eventually transitioning to the management side of Big Law. A chance opportunity in 2009 to work with a visionary leader sparked her transition from earning a paycheck to seeking equity. Co-founding a startup accelerator then an interim CMO role with an emerging tech company are just part of her journey of reinvention as an author, influencer and investor. In addition to her portfolio of angel investments, she is a limited partner in two venture capital funds and an advisor to New Zealand Trade and Enterprise. On top of her professional pursuits, Kelly is the Chief Tech Ambassador for the YWCA of NYC’s Girls Geek Club.

-Why Kelly decided to start going after equity instead of paychecks

-Why you should never ask anyone to mentor you

-How Kelly made the leap from corporate attorney to author, speaker and investor

-Why curiosity and side projects are essential to a great career

What Color Is Your Parachute by Richard Bolles 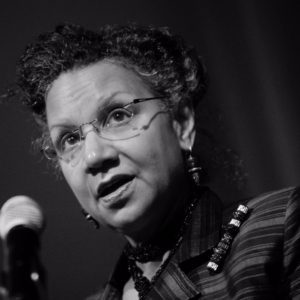 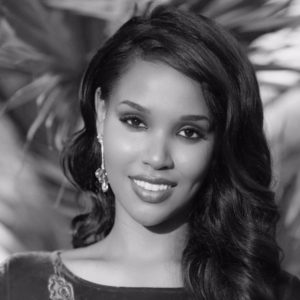