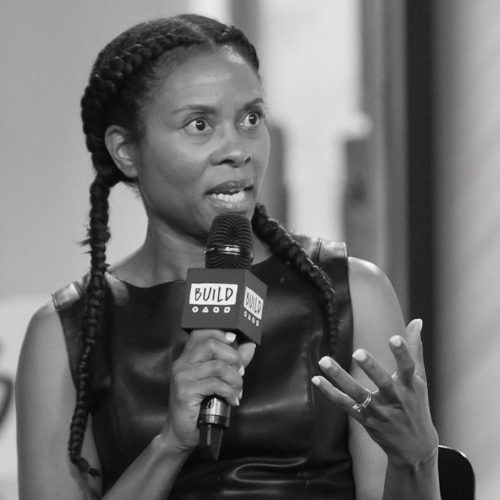 Luchina Fisher
A writer, producer, and director reflects on a dazzling career, reproductive rights, and why you shouldn't stay in your lane.

Luchina Fisher is an award-winning writer, director, and producer. Her latest film, Birthright: A War Story, challenges the war on reproductive rights in America. As an accomplished artist and dynamic woman, Luchina shares hard-won wisdom and reflections on a wide range of topics

Luchina Fisher is an award-winning writer and filmmaker. She has written and produced three nationally broadcast documentaries on Gladys Knight, B.B. King and the history of Title IX, as well as numerous segments for television. Her work has appeared on Discovery Health, A&E, ESPN, National Geographic Channel, ABC and in syndication. She is also the writer, director and producer of two award-winning short films. Fisher began her career as a journalist, reporting for the Miami Herald and People magazine. She was a contributing editor for O, The Oprah Magazine. Her articles have appeared in The New York Times, Lifetime magazine and Health, as well as online at ABCNews.com where she currently writes about the entertainment industry. She is also the co-author and ghostwriter of several books. Fisher has received awards from the Society of Professional Journalists and the Illinois Arts Council.

-Luchina’s early days as a writer

-how Luchina found herself living with Gladys Knight (!!)

-why Luchina doesn’t believe in staying in her lane

-how the documentary Birthright: A War Story came to be

-the attack on women’s reproductive rights in the US

Journey to the Heart 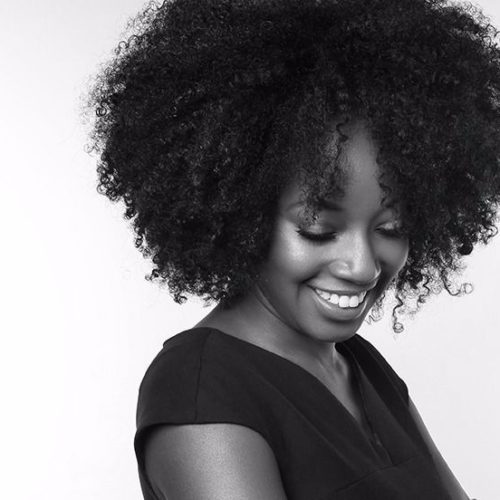