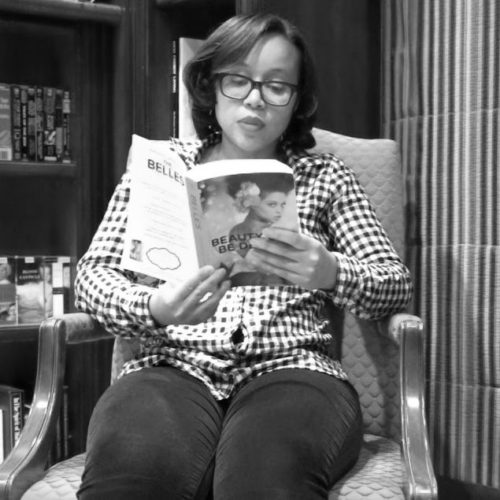 Dhonielle Clayton
An author + creative entrepreneur shares her devotion to craft, how she designed a life she loves, and her take on diversity in publishing

Dhonielle Clayton is the New York Times bestselling author of The Belles in addition to being the co-founder of Cake Literary and the COO of the non-profit, We Need Diverse Books. She’s a brilliant creative force who is constantly expanding her sense of what’s possible. In this episode, we discuss her career path, her artistic sensibilities, and much more.

Behind Her Brilliance: Her Parents

DHONIELLE CLAYTON | Dhonielle Clayton (“Dhon” like “Don” or “Dawn”) spent most of her childhood under her grandmother’s dining room table with a stack of books.

She hails from the Washington, D.C. suburbs on the Maryland side, but now lives in New York City. She was an extremely fussy and particular child with an undying love for Cheerios (honey nut only), pink lemonade, and frosted animal cookies. A self-proclaimed school nerd, she loved covering her books with brown paper and filled her locker with Lisa Frank stickers. She loved putting headings on her homework, odd-looking pens and freshly sharpened pencils, and numerous notebooks to fill with her research. On most Saturdays you could find her with her equally nerdy Dad at Crown Books and then the comic bookstore where she stocked up on her weekly reading material. Plus, she was so spoiled that her grandfather took her to the library after school almost daily.

She attended Our Lady of Good Counsel High School because her parents thought Catholic school would keep her out of trouble. She went to Wake Forest University, and studied pre-med until she received a fateful F in Chemistry. This setback prompted her to change her major to English, and earned a BA. She rediscovered her love of children’s fiction by re-reading Harriet the Spy, which pushed her to earn an MA in Children’s Literature from Hollins University and an MFA Writing for Children at the New School.

She taught secondary school for several years – at a pre-professional ballet academy and a private K-8 school. She spent most of her twenties in and out of America – living in London, Paris, a small Japanese town, Bermuda – and wandering the planet. She’s been on five out of seven continents, and has grand plans to reach all of them.

She is a former elementary and middle school librarian, and co-founder of CAKE Literary, a creative kitchen whipping up decadent – and decidedly diverse – literary confections for middle grade, young adult, and women’s fiction readers. She is also COO of the non-profit We Need Diverse Books.

What’s next? She will be enrolling in culinary school in New York City and plans to open up a restaurant in the city of her soul, Edinburgh, Scotland.

The Beauty That Remains by Ashley Woodfolk (Dhonielle’s book pick)

Odd One Out by Nick Stone (Dhonielle’s book pick) 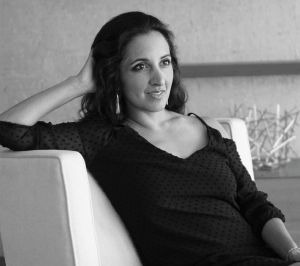 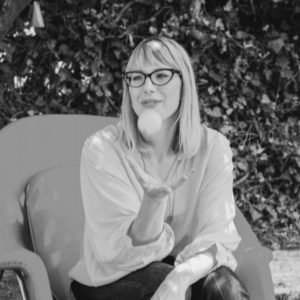