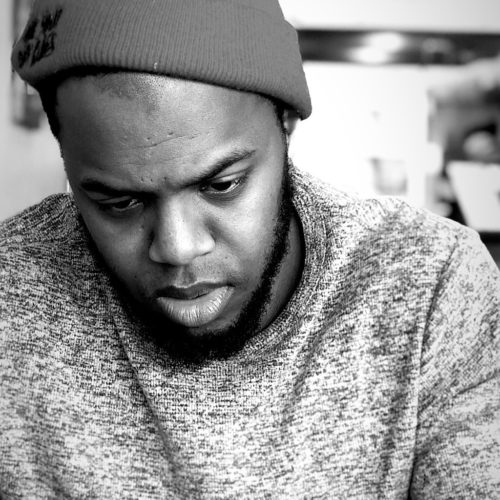 Jonathan Jackson
Nieman fellow and brilliant thinker Jonathan Jackson sits down with Lisa to pull back the curtain on his journey, his lessons learned, and how he's leveling up.

Jonathan Jackson is a brilliant thinker. He moves through life with an intentional and authentic nature that makes you curious about how his mind works. He sat with me for this epic 2+ hour conversation to share his reflections on his career, how he makes difficult decisions, what he’s learned about love and relationships, and much much more.

Behind His Brilliance: Love + His Village + Curiosity

Jonathan uses his voice and keyboard to agitate for things he thinks matter.

His first job was at LinkedIn, where I had a bunch of different jobs (peak millennial) across HR, Ad Operations, and Editorial.

His is a  Co-Founder of Blavity, where he ran Corporate Brand and did a bunch of cool things around branding, strategic comms, community relations, and a bunch of other things.

He does  limited consulting and strategy for brands and people with a voice and a heart.

He is currently a  2019 Nieman Fellow at Harvard University studying the emergence of black media domestically and abroad, along with the emergence of individuals as ‘media companies’, and how that is transforming the marketing and advertising industries.

How Jonathan landed at LinkedIn after 40 rejections

How and why Jonathan became a co-founder of Blavity

Jonathan’s perspective on change and transitions

How Jonathan thinks about designing a life and decision making 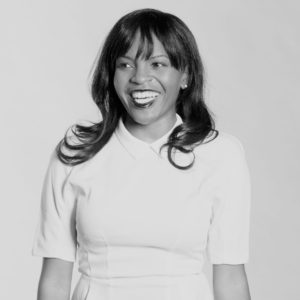