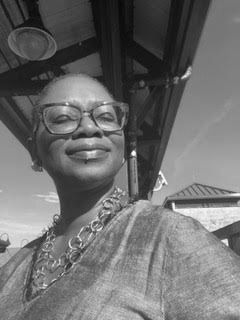 Vanessa K De Luca
The founder of The Editor in Chief and the former EIC of Essence magazine joins Lisa to share how she built a dynamic journalism career and how she's designing her next chapter.

Vanessa K. De Luca is a brilliant and dynamic journalistic force who was the lauded Editor in Chief at ESSENCE magazine…and then she wasn’t. With grace and resilience, she’s charted a new path for her career and is creating a blueprint for other professionals who want to create lives that are rich with meaning and relevance.

Behind Her Brilliance: The People in Her Life

Vanessa K. De Luca is the founder of The Editor in Chief and the former editor in chief of ESSENCE, where she was responsible for overseeing the content and vision of the preeminent magazine for Black women and of ESSENCE.com, the daily online destination for African-American women. De Luca joined ESSENCE more than a decade ago as beauty and fashion features editor. In 2003, ESSENCE named her lifestyle director, and in 2005 appointed her executive editor. Prior to joining ESSENCE, she served in a variety of editorial capacities at publications including Life and Glamour. She is also the co-author of the best-selling beauty and empowerment book, Tyra’s Beauty Inside and Out.

How and why Vanessa started her career in journalism

Vanessa’s perspective on setbacks and failure

Why a life well lived is bigger than career success

The Editor in Chief 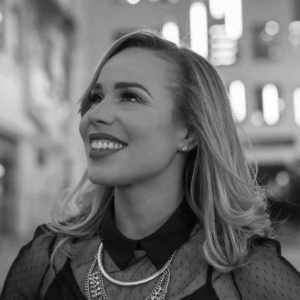 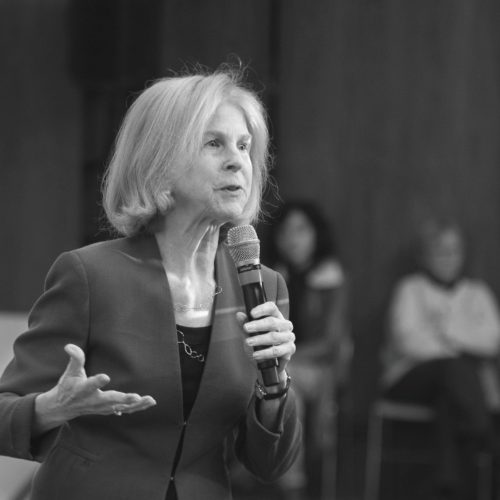