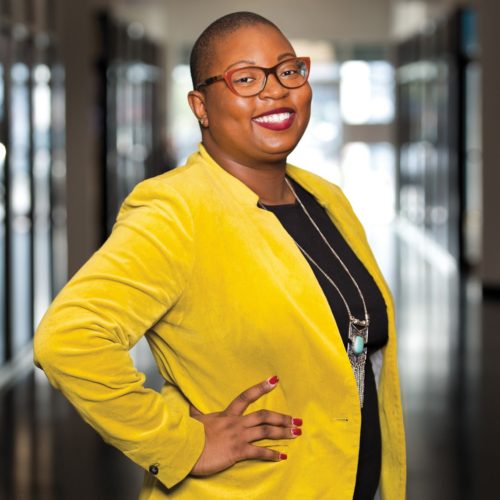 My nickname for this show is the Reinvention Episode.

Felecia Hatcher is a White House Award-Winning Entrepreneur, Globally Sought after Speaker and Author who works to rid communities of innovation deserts and creates cool books, products and courses to help Start-Ups, Creatives and Broke Entrepreneurs follow their most epic dreams.

In this conversation, we talk about her journey from C student to award-winning entrepreneur. We also talk about the $1 million grant she recently received for her latest venture, Code Fever, and a lot more.

Say hi to Felecia and let her know what you thought about our chat: @feleciahatcher

For the past decade Felecia has dedicated her life to inspiring a new generation of leaders through her conversational talks on Entrepreneurship, Tech Innovation Inclusion, Funding and Personal Branding.

A globally sought after speaker, Hatcher has been honored at the White House as one of the Empact Top 100 Entrepreneurs under 30 in 2011, and honored as a 2014 White House Champion of Change for STEM Access and Diversity, Featured on the NBC Today Show, MSNBC, Grio’s 100 African American’s Making History, a TEDxMiami and TedxJamaica Presenter and featured on the Cooking Channel, Inc Magazine, Wall Street Journal Japan, Forbes Travel, Entrepreneur, Ebony, Vibe, Essence Magazine and Black Enterprise.

Hatcher also worked for the NBA’s Minnesota Timberwolves as the Front Office Marketing Manager for the Minnesota Lynx and spearheaded their 10th anniversary re- branding campaign and surged single game ticket sales.

In 2012 the couple raised major VC funding opened a Retail Store and manufacturing. The company is dedicated to sustainability and innovation donating a portion of each Popsicle sold to charity as well as founding a youth entrepreneurship program called PopPreneurs in 2010 where Hatcher and her partner Derick Pearson taught kids in urban areas how to become entrepreneurs through ice cream carts  and in 2012 they founded Code Fever which teaches teens and their parents how to become creators of technology. The couple sold Feverish Pops in 2015.

Hatcher now serves as an advisor to startups, and  travels the world speaking to students and entrepreneurs about Personal Marketability, Building a business with limited funding and overcoming failure! Hatcher also works extensively with government, foundations, schools and VC’s to increase Inclusive Innovation in Miami and communities across the globe to make their startup communities more inclusive through Code Fever and Blacktech Week.

Hatcher is the author of 5 books The “C” Students Guide to Scholarships (Petersons), How to Start a business on a Ramen Noodle Budget (Petersons), FOCUSED Strategic Planner, How to become an Epic Expert, PopPreneurs and her upcoming book titled FAILURE your greatest Success Story.

-how Felecia bounced back after setbacks

-Felecia’s reflections on working with her spouse

Zero to One (Felecia’s book pick)

I Know Why the Caged Bird Sings (Felecia’s book pick) 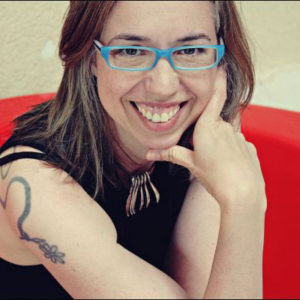