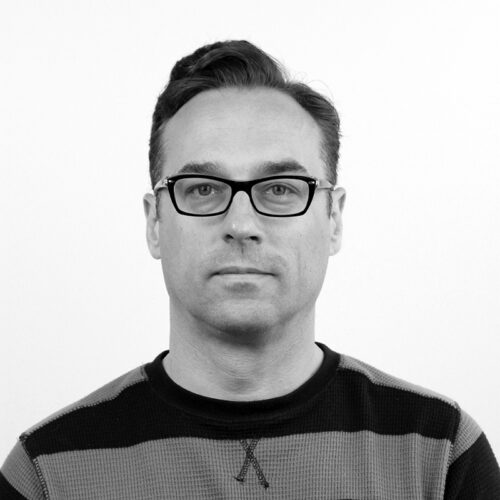 Sam Jennings
Successful Artist and Creative Director whose credits include Prince, Pearl Jam, and Microsoft connects the dots of his creative career.

Sam Jennings is an accomplished artist and creative director whose credits include megastars like Prince and Pearl Jam. But he’s so much more than his collaborations. His thoughtful approach to his work and his artistic integrity is what’s led him on creative adventures that pushed boundaries and made waves. In this conversation, he connects the dots and shares the secrets of working with teams of all kinds, staying true to self as an artist, and making a living as a modern creative professional.

Behind His Brilliance: Being Inspired by Other Artists

Sam Jennings grew up in Chicago and attended college at the School of the Art Institute of Chicago. For 9 years he worked for the musician Prince, developing his online business, the NPG Music Club, as well as designing the packages of several major label Prince albums, including 3121 and Musicology. Since then he has done creative projects for Pearl Jam, David Bowie, Gorillaz, Swedish House Mafia, EBONY Magazine, and most recently designed the album package for Avril Lavigne’s seventh album, Love Sux, released in February 2022.

How Sam collaborated with Prince on his first digital presence

The creative and business lessons Sam learned from Prince

Why you should pursue 3am camels

How Sam landed a job with Pearl Jam 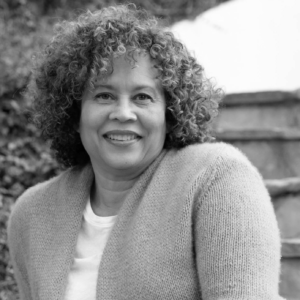