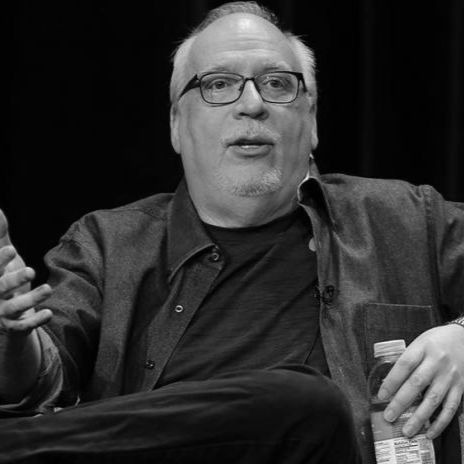 J Michael Straczynski
The prolific writer and producer and author of 'Becoming Superman' shares what he's learned from decades in Hollywood and a lifetime of playing the cards he was dealt.

J Michael Straczynski is probably best known as the creator of the sci fi TV series, Babylon 5, in addition to the Marvel Comics, The Amazing Spider-Man, Thor, and Fantastic Four. He’s also the pen behind DC Comics’ Superman and Wonder Woman. Before becoming a successful screenwriter, Joe battled unfavorable personal circumstances that shaped his grit and tenacity. In this winding conversation, we talk about Joe’s life, his work, and how he’s found peace in every season of his life.

Behind His Brilliance: Following his holy calling

From 2001 to 2007, Straczynski wrote Marvel Comics‘ The Amazing Spider-Man, followed by runs on Thor and Fantastic Four. He is also the author of the Superman: Earth One trilogy of graphic novels, and has written Superman, Wonder Woman, and Before Watchmen for DC Comics. Straczynski is the creator and writer of several original comic book series such as Rising Stars, Midnight Nation, Dream Police, and Ten Grand through Joe’s Comics.

A prolific writer across a variety of media and former journalist, Straczynski is the author of the novels Blood Night (1988), Othersyde (1990), and Tribulations (2000), the short fiction collection Straczynski Unplugged (2004), and the nonfiction book The Complete Book of Scriptwriting (1982).

Straczynski is a long-time participant in Usenet and other early computer networks, interacting with fans through various online forums (including GEnie, CompuServe, and America Online) since 1984. He is credited as being the first TV producer to directly engage with fans on the Internet,[3][4] and allow their viewpoints to influence the look and feel of his show. (See Babylon 5‘s use of the Internet.) Two prominent areas where he had a presence were GEnie and the newsgroup rec.arts.sf.tv.babylon5.moderated.[5]

How Joe turned his pain into art

How Joe took on bullies throughout his life and career

How Joe learned to bring his entire self to his writing 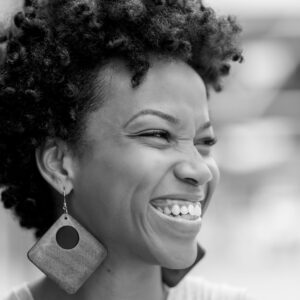