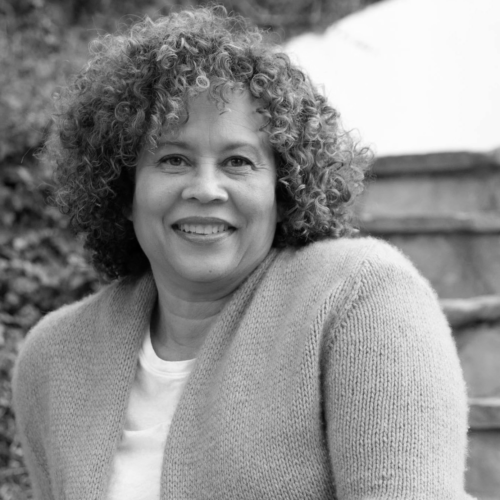 Kelly Edwards
A screenwriter and former Hollywood executive shares her story of reinvention and leveling up in her second act.

After climbing the ranks as an executive in Hollywood, Kelly Edwards left it behind to return to her passion of writing. Now she has a producing deal with HBO and decades of hard won wisdom guiding her creative pursuits. During this conversation, Kelly opened up about the highs and lows of her journey as a creative and a woman reinventing herself. Her reflections and strategies are an inspiration no matter your industry or ambitions.

Behind Her Brilliance: Listening

Kelly Edwards recently transitioned from inside the network ranks into a writing and producing deal with HBO under her Edwardian Pictures banner.

In her former executive role, she oversaw all of the emerging artists programs for HBO, HBOMax, and Turner. The pilots she produced through the HBOAccess Writing and Directing fellowships have screened at major film festivals including Tribeca and SXSW, and garnered multiple awards.

Prior to HBO, Edwards was a key corporate diversity executive at Comcast/NBCUniversal for over five years where she oversaw over 20 divisions, launched employee resource groups, and introduced diverse creative talent to NBC, USA, Syfy, Bravo, and Telemundo.

Edwards’ career spans both television and film. Early in her career, she worked as a creative executive in features at both Disney and Sony under such talents as Garry Marshall and Laura Ziskin.  After moving to television, she served as a senior executive at FOX where she developed LIVING SINGLE, CLUELESS, and THE WILD THORNBERRYS.  While heading up UPN’s Comedy division as the SVP of Comedy Development she developed GIRLFRIENDS, THE PARKERS, and MALCOLM IN THE MIDDLE.

Edwards also produced the movie of the week A CHRISTMAS DETOUR for Hallmark and the one-hour drama series SEX, LOVE, AND SECRETS.

In 2000, Edwards co-founded the non-profit organization Colour Entertainment, a networking group for diverse creative executives in TV, Film, Digital, as well as assistants, all designed to connect current and future industry executives with one another.

Edwards graduated from Vassar College with a Bachelor of Arts degree in Theater and an MFA in Writing for Film and TV at Emerson College. She served on the Annenberg Inclusion Board and is a 2019 Sundance Episodic Lab fellow.

Kelly’s perspective on building professional relationships as an introvert

How Kelly found herself traveling the world, meeting the Dalai Lama and rediscovering her passion

The 360 review that led to Kelly’s level up

The difference between passion and craft

Why Kelly writes every day

Kelly’s advice to writers starting out

Why categorizing yourself can be the secret to expanding

So You Want to be a Producer by Lawrence Turman

J Michael Straczynski on Behind the Brilliance, episode 198

Sure, I’ll Be Your Black Friend by Ben Philippe 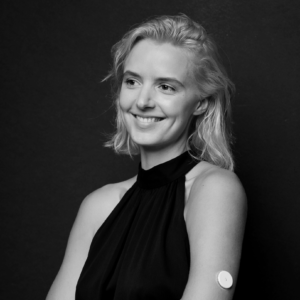 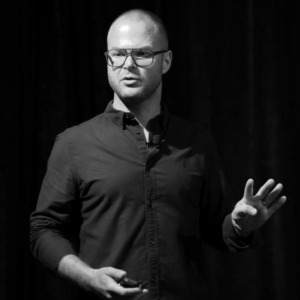