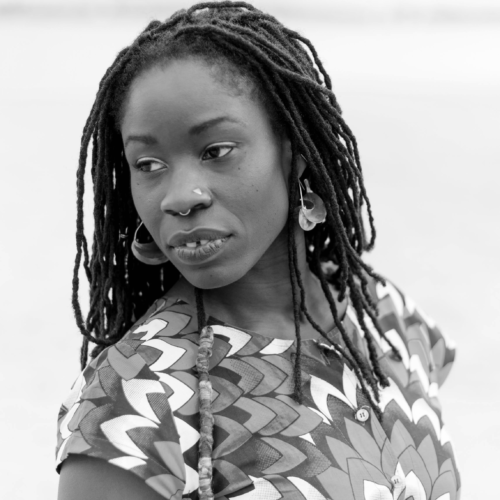 Alua Arthur
A death doula unpacks the gifts and grief of life and death.

Alua Arthur has one of the world’s most important jobs: she helps people die with dignity. After getting a law degree and starting a career in social work, she became a death doula. She helps individuals and families navigate end of life transitions. As a result, she has profound wisdom on how eventual death can inspire us to live more purposefully. In this conversation, she shares gem after gem about life, grief, work, and evolution.

Behind her brilliance: Leading with her heart

Alua Arthur is a death doula, recovering attorney, and the founder of Going with Grace, a death doula training and end-of-life planning organization that exists to support people as they answer the question, “What must I do to be at peace with myself so that I may live presently and die gracefully?” Going with Grace works to improve and redefine the end-of-life experience for people rooted in every community using the individual lived experience as the foundation. Alua was a keynote speaker at EndWell 2019, and has been featured in the LA Times, Vogue, Refinery29, The Doctors, and InStyle. She is inspired by the gift of LIFE itself and is always on the quest for the best donuts and fried plantains!

Alua’s formative years as the child of missionaries

Alua’s career path and how she became a death doula

How Alua works with clients and the ways she serves them

How to have hard end of life conversations with family

How to engage a death doula

Alua’s perspective on the connection between death and grief

How Alua’s faith has evolved during her career

Alua’s reflection on self-awareness as a personal asset

Alua’s reflections and curiosities on monogamy

On Grief and Grieving  by David Kessler and Elizabeth Kubler Ross

The All or Nothing Marriage by Eli Finkel

Dying to Be Me by Anita Moorjani (Alua’s book pick)

The Beginners Guide to the End by Dr. BJ Miller and Shoshana Berger (Alua’s book pick) 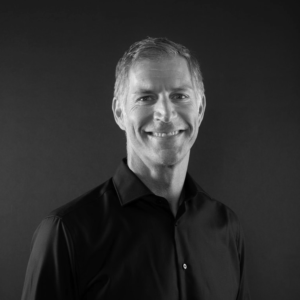 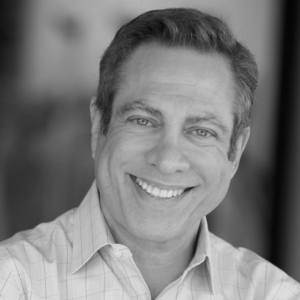