. Now listened to in over 100 countries 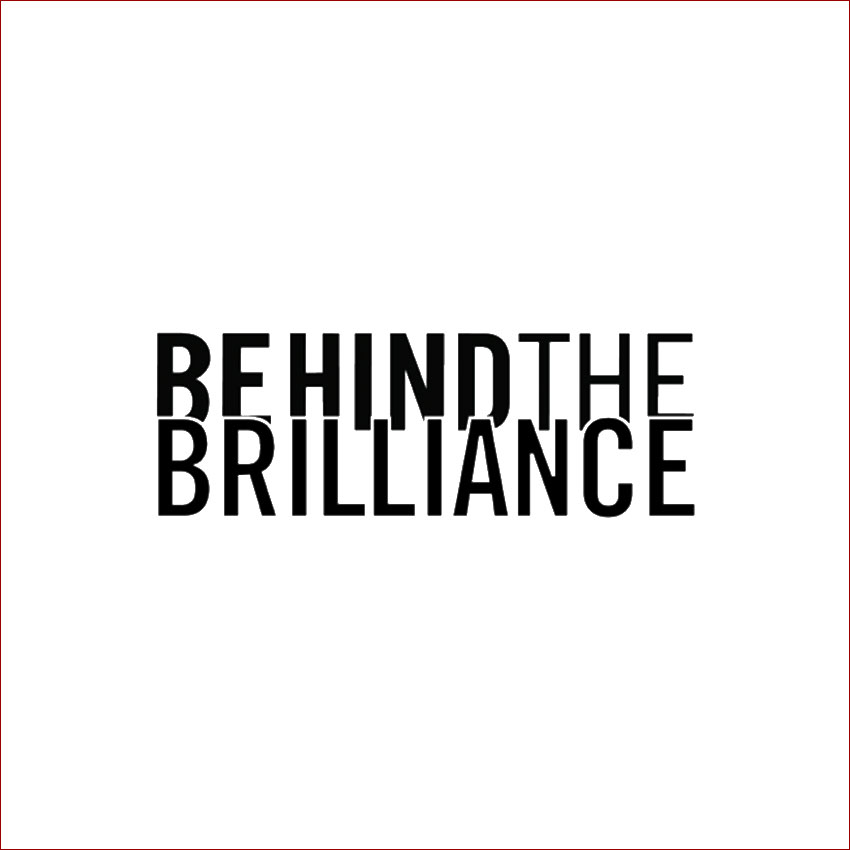 This week’s guest is the talented and smart Jamila Daniel, a TV writer whose career started with entertainment journalism. In spite of having established a career in media, Jamila decided to pack up and head to LA to pursue her dream of writing for television. Four years later, she’s writing on the much anticipated series STAR on Fox.

In this episode, we talk about Jamila’s path to pursuing her passion, how she deals with dark days, her approach to her craft, and much more.

Born and raised in New York City, Jamila Daniel is a television and film writer living in Los Angeles. She attended LaGuardia High School of Performing Arts (where she was a vocal major) and went on to earn a B.A. in Literature from Purchase College. She began her writing career as an entertainment journalist, contributing to The Source and Essence magazines and the New York Village Voice. Jamila went on to produce syndicated entertainment segments for Clear Channel Radio, interviewing celebrities such as Beyonce, Phillip Seymour Hoffman, Idris Elba and Curtis “50 Cent” Jackson. In 2008 she produced the hour-long radio special “A Call for Change,” which documented Barack Obama’s historic presidential campaign.

In 2010, Jamila began graduate studies at The New School in New York City, during which she worked with the Oscar winning documentary film company Simon & Goodman Picture Company as well as MSNBC’s Emmy winning “The Rachel Maddow Show.” Upon moving to Los Angeles in 2012, she worked her way up at Warner Bros., starting as an assistant to Television President Peter Roth before moving to showrunner Julie Plec’s office. There she began as a Production Assistant on the CW Network’s “The Originals” and later worked as the Executive Producer’s Assistant on “The Vampire Diaries.”

In 2015, Jamila was selected as a finalist for the Sundance Episodic Television Lab for her original pilot “Dope Man.” The following year, she was chosen to participate as a fellow in the FOX Writers Intensive.

Jamila is currently working as a staff writer on FOX’s “STAR,” a new television drama from Lee Daniels, the Oscar winning writer-director and creator of the hit television series “EMPIRE.” It has its series premiere in January 2017.

-Jamila’s start as an entertainment journalist

-How Jamile broke into Hollywood with no experience

-How Jamila pulls herself out of dark days

-The adventures of dating in LA

Kirk Moore’s episode of Behind the Brilliance

The Power of Your Subconscious Mind (Jamila’s book pick)